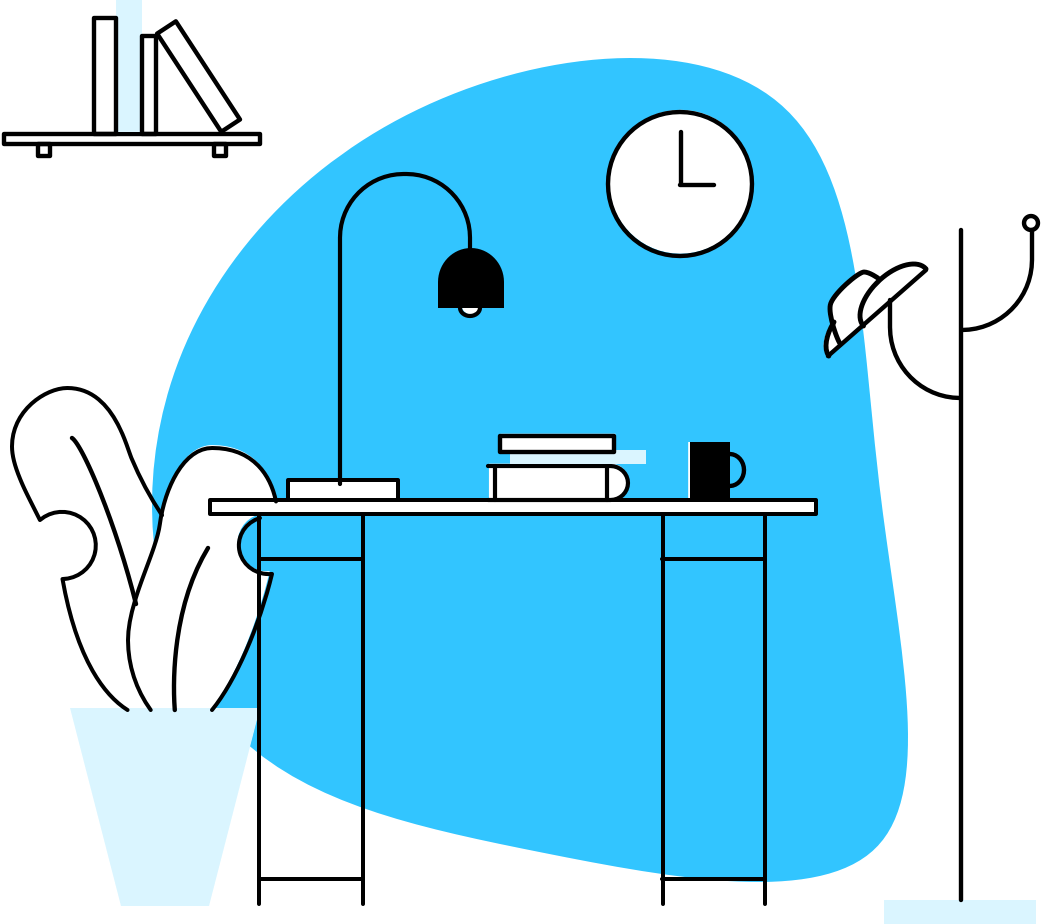 70
Sleep Statistics
That will Keep You Awake

In this guide, we’ll cover all things sleep— touching on information about dreams, sleep disorders, various sleep studies, and tips to help you get better shut-eye.

Sleep, like exercise and nutrition, is a pillar of health. To live a healthy, happy life, the CDC recommends adults get 7-9 hours of rest each night. However, many of us struggle to get a good night’s sleep and suffer from chronic fatigue.

There are many risks to getting insufficient sleep at night. When it comes to our economy alone, sleeping disorders affect the productivity of workers and have cost our country $63 billion. Besides that, a lack of sleep can lead to a number of health problems and hinder our well-being.

In this guide, we’ll cover all things sleep— touching on sleep statistics and information about dreams, sleep disorders, various sleep studies, and tips to help you get better shut-eye. 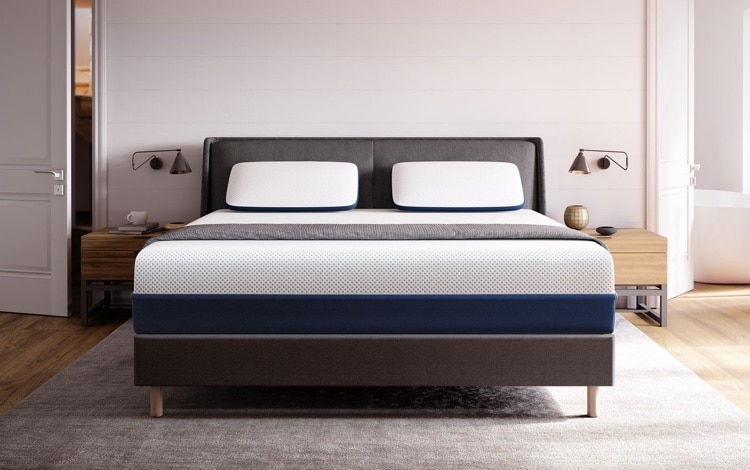 Amerisleep’s AS3 is our top pick

Learn why the AS3 is our all-time favorite mattress

Your circadian rhythm is delicate— handle it with care! Several studies report the dangers of going without sleep, as well as how important it really is to get an adequate amount. While sleep habits may vary, our need for sleep does not.

Here are a few facts that will make you want to lie down for a quick nap:

Average amount of sleep most Americans get in 24 hours

Average time it takes for a person to fall asleep 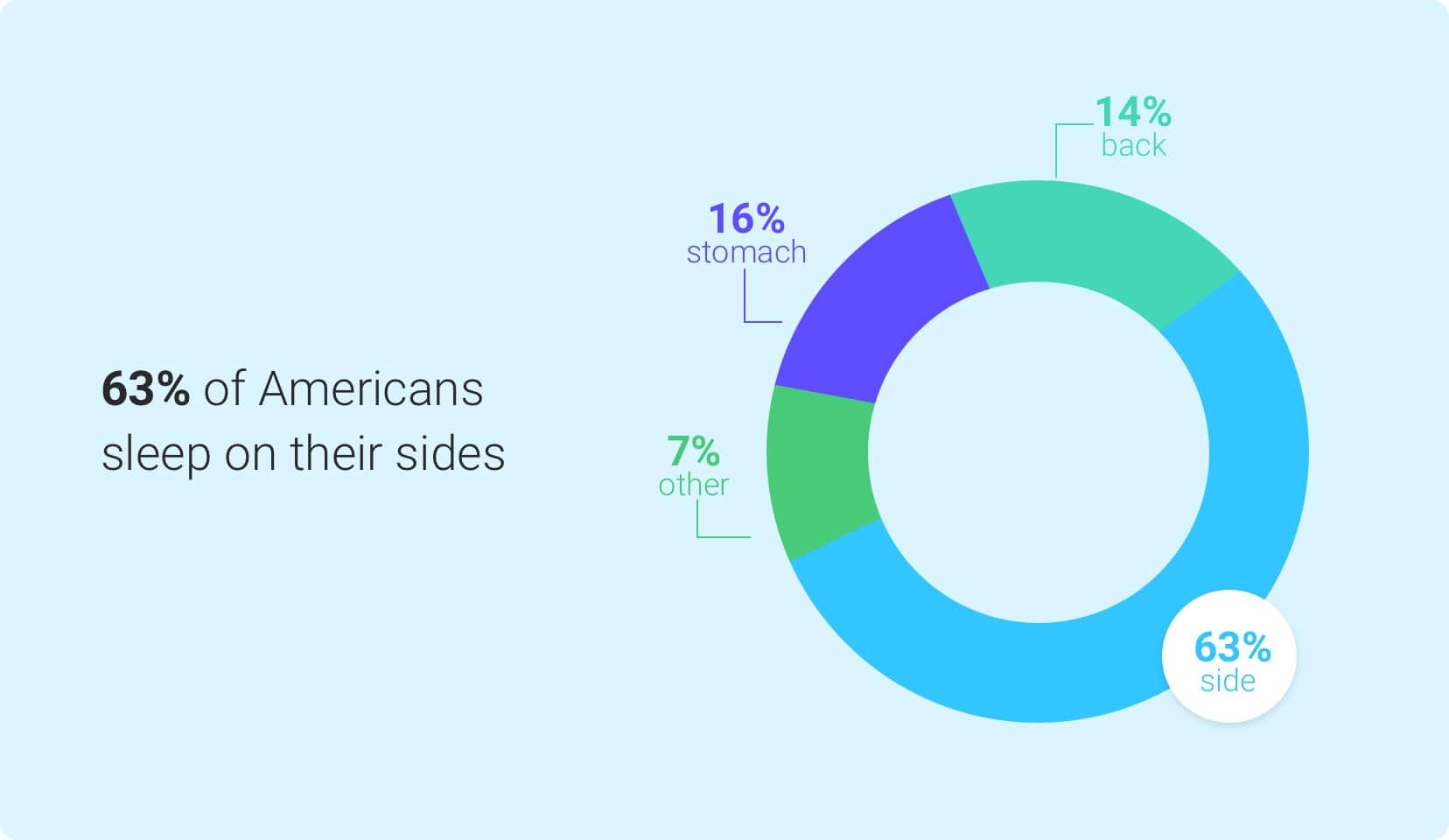 Dreams are a mysterious subject. Historians and psychologists have tried to understand and interpret them. They play an important part in our stories. Everybody dreams, but most of us don’t remember every dream. Hopefully, you’ll remember this list!

The earliest dreams were recorded on clay tablets

People that are prone to sleepwalking (mostly children)

Are reported talking in their sleep 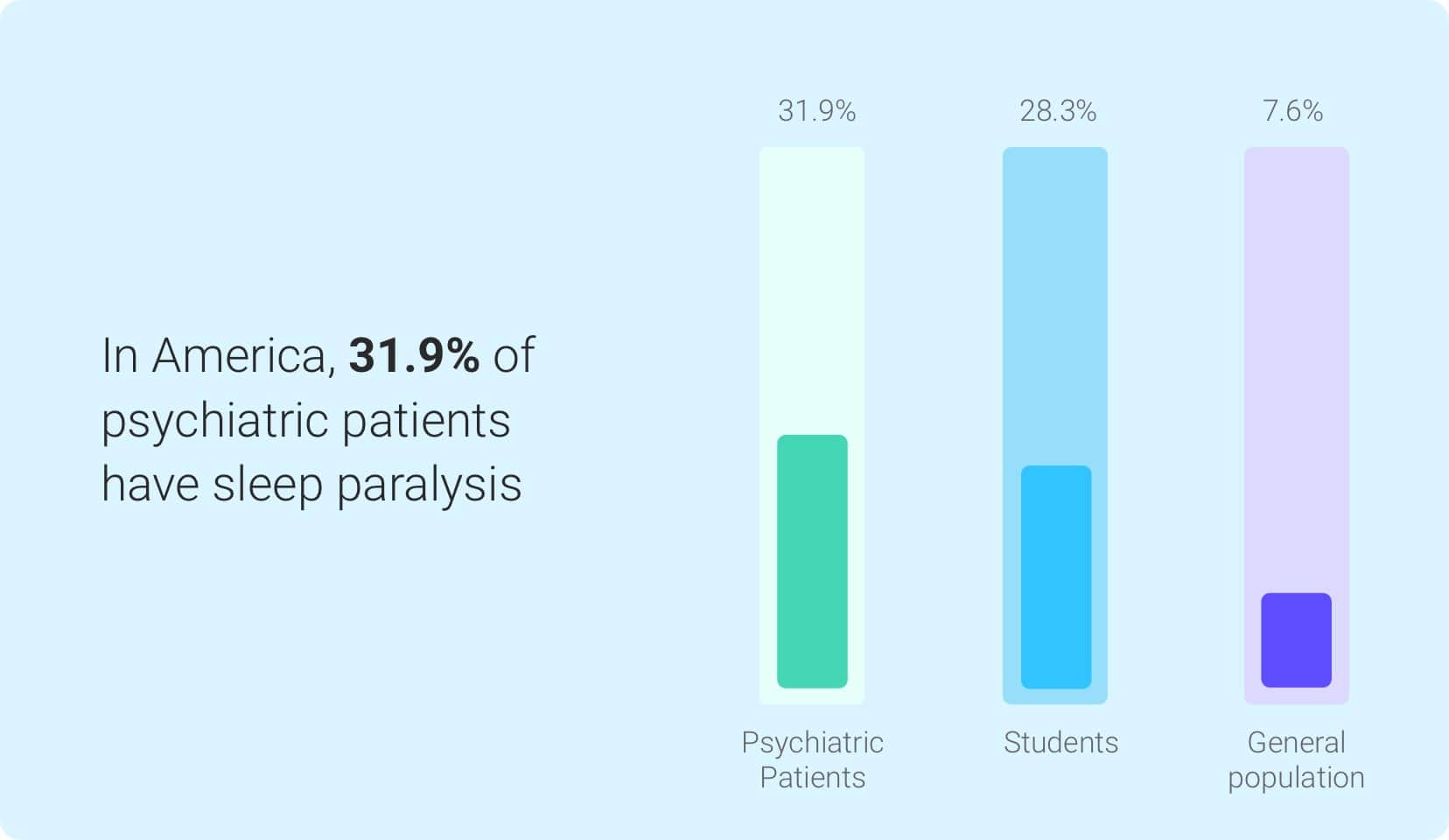 While many of us feel consistently tired, there are things you can do to end your excessive daytime sleepiness. Instead of opting for melatonin supplements or sleeping pills, try getting better rest by modifying your diet, exercising regularly, and keeping track of your daily Zzzs.

consume caffeine on an average day

who get > 8 hours of sleep, report skipping exercise

of exercise correlates with 14 extra mins of sleep per night

Information from the National Highways Traffic Safety Administration shows drowsy driving has cost the American public more than just the safety of their roads. As our lives get busier and busier and sleep gets shoved to the wayside, the number of those afflicted by sleep disorders continues to rise.

people worldwide are affected by narcolepsy

are affected by Restless Legs Syndrome

Apart from sleep deprivation, stress takes a major toll on our physical and mental health. Stress can be a result of not getting enough sleep, or stem from the worries of sleep troubles.

are due to fatigue

are caused by drowsy driving in the US

The amount of sleep lost by millions of Americans every year is devastating. While many choose to sacrifice sleep to attend or participate in other activities, some must for work-related reasons. The consequences of sleep loss affect the mind and body.

The cost of sleep problems on national health care

Sleep with or next to their phone 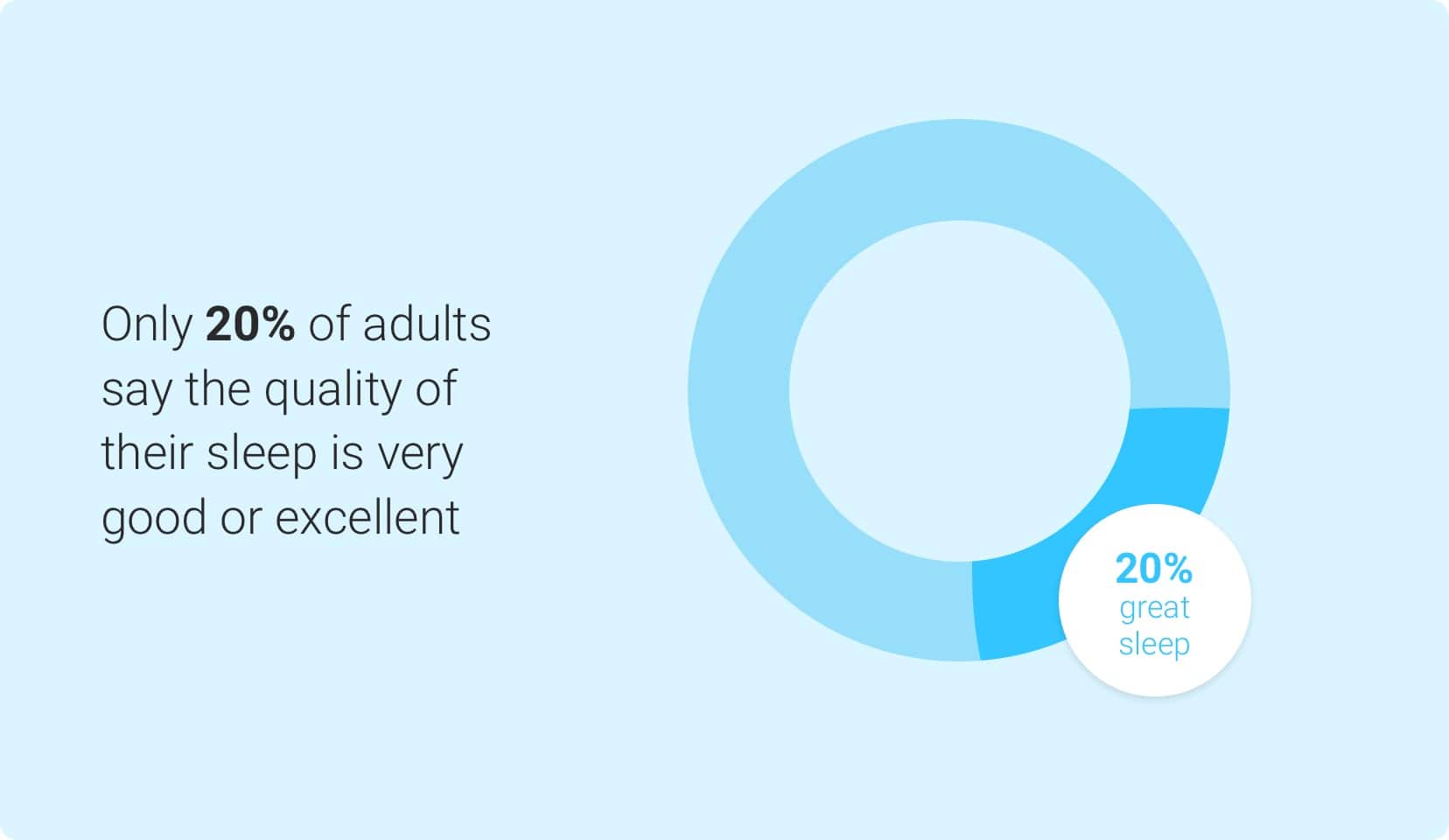 While there are general recommendations for how much sleep a person needs, it’s best to look at the sleep needs by age group. Medical News Today

Experiencing sleep deprivation, even only for a day or two, can lead to significant consequences. Below we list the short-term side effects of lack of sleep. U.S. National Library of Medicine

The effects mentioned above can, unfortunately, make it even more difficult to fall asleep. This is why it’s so important to work towards a better night’s sleep sooner rather than later. If you let the sleep deprivation go on treated, it can lead to more long-term effects.